Don’t miss this great opportunity to work in the studio, face to face with Kris Woz from Kris and Kara Casting. Get some valuable insight on auditions from a veteran casting director and champion of Canadian film and television.

The workshop fee is $135. *Previous training is a prerequisite for admission, as is full vaccination status.  Only 8 spots available, to make for lots of working time.

To inquire, please send a headshot/resume to us at info@mitchandmurrayproductions.com 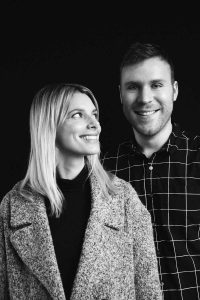 Kris & Kara live and breathe storytelling and bring their unique passion and sharply honed vision to each and every project.